The KÖNIGSGALA takes place every year in honour of the birthday of King Ludwig II. Hosts are the two musical stars Janet and Marc, who in their leading roles of “Empress Elisabeth” and “King Ludwig II” through the musical LUDWIG² and DER SCHWANENPRINZ are not only known here in Allgäu. They live their musical roles and inspire their audience with their authenticity, their unique voices and their star guests at the Royal Gala, which are among the best in the genre.

Tickets and further information on the Königsgala can be found at www.koenigsgala.de. 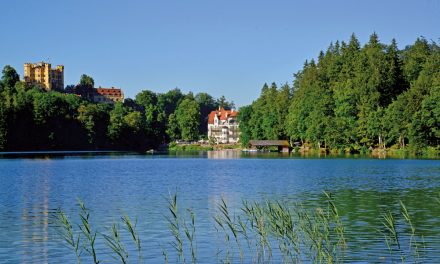 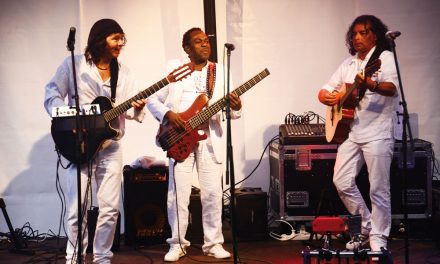 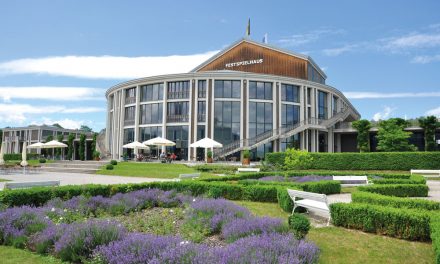