The Dance of Death in the Chapel of St. Mang Monastery in Füssen impresses with 20 individual scenes painted in pairs on wooden panels in Tempera (total size 516 x 344 cm). In 1602 the Allgäu painter Jakob Hiebeler was commissioned to restore and furnish this funeral chapel. During the Council of Basel (1431 – 1449) the plague raged there in 1439. It was the first of the two famous death dances that served as a model for those in Füssen. In 1554 the stone coffin lid (epitaph) was created, on which Abbot Gregor von Füssen is depicted together with the Grim Reaper. In the upper row of the double pictures of the Füssen Dance of Death forces the representatives of the spiritual and worldly authorities to follow him. Among them he leads the doctor, merchant, landlord, money lender, farmer, witch, player, virgin, child and painter into his realm, often with musical accompaniment. Death, for example, blows a Pommer (a woodwind instrument similar to a shawm) into the princess’s face and asks her to the last dance. The Füssen Dance of Death is the oldest surviving dance of death in Bavaria and today it is one of the most important monumental dances of death in Europe. Füssen became a centre of death dance iconography alongside Basel, Lübeck, Lucerne and Vienna.

Access to the St. Anna Chapel is via the Museum of the City of Füssen during regular opening hours. 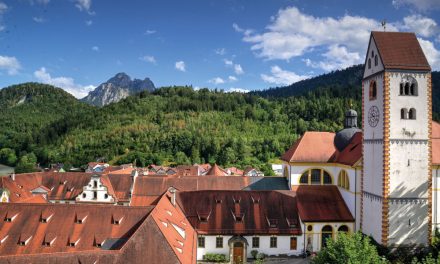 The St. Mang Church in Füssen 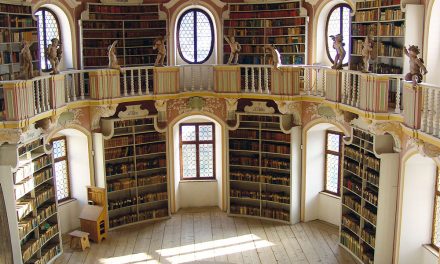 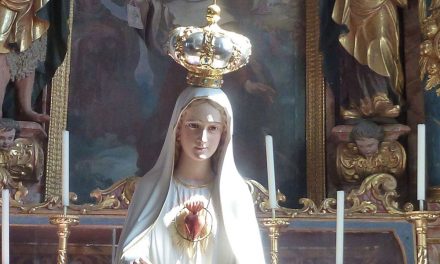 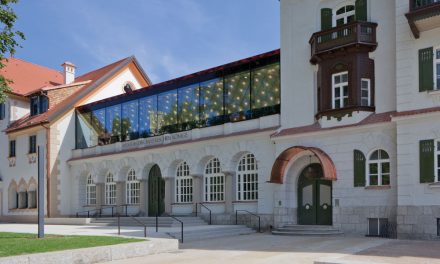