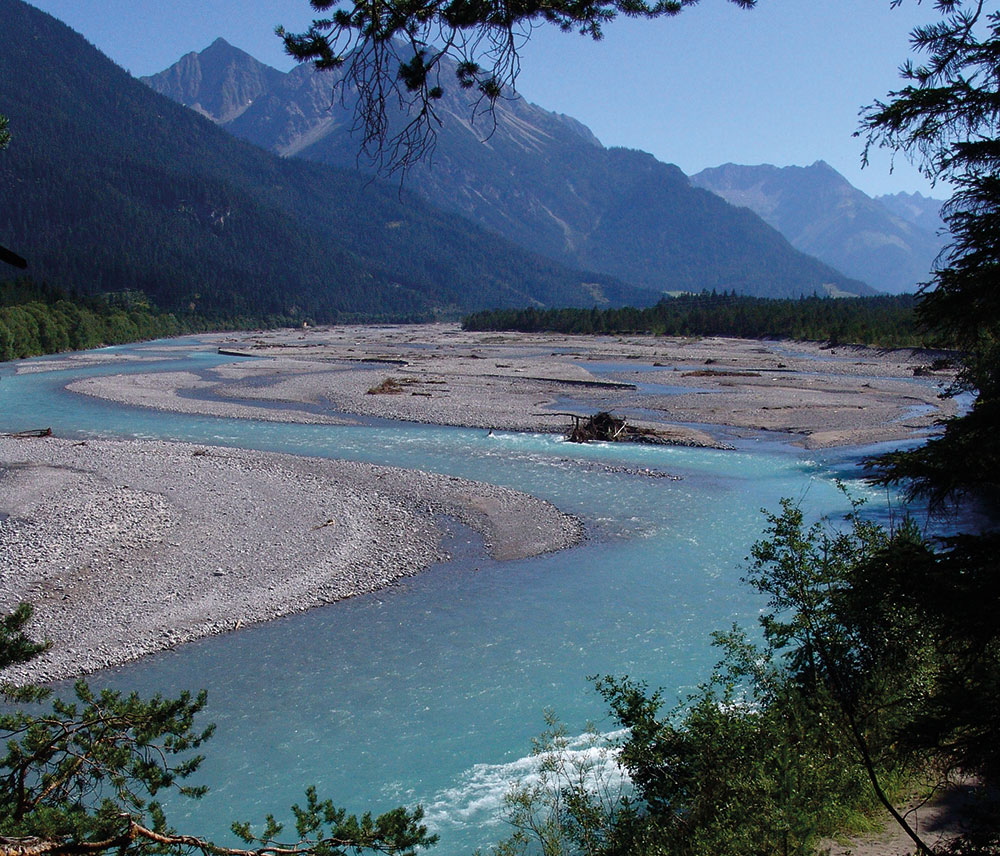 The Lechweg offers a unique nature experience, people shaped by the landscape and truly fabulous stories. The hiker accompanies the Lech for about 125 kilometres. From its source near Lake Formarin in the Austrian province of Vorarlberg to the Lechfall in Füssen in Allgäu. The Lechweg leads past one of the largest Capricorn colonies in Europe. From a waterfall that dries up every year as if by magic and rises again, it goes over Austria’s longest suspension pedestrian bridge to the Bavarian royal castles.

The path connects three regions and two countries with their traditions and stories. From the Arlberg region via the Tyrolean nature park region Lechtal-Reutte to the southern Allgäu. The Lech has shaped all three regions over the centuries. From the Romans and their alpine crossings, over the Swabian children to the raftsmen. The Lech played an important role in every story. Depending on your physical condition and long-distance hiking experience, the trail can be walked individually in six to eight stages. Rafting and canyoning companies also offer the possibility of covering individual sections directly on the Lech. The places along the Lechweg are accessible by public transport or a shuttle service. Luggage can be transported comfortably from stage destination to stage destination. The journey is possible both with the car and with the German course and/or the post bus.

More information about the Lechweg and the hiking routes can be found at www.lechweg.com. 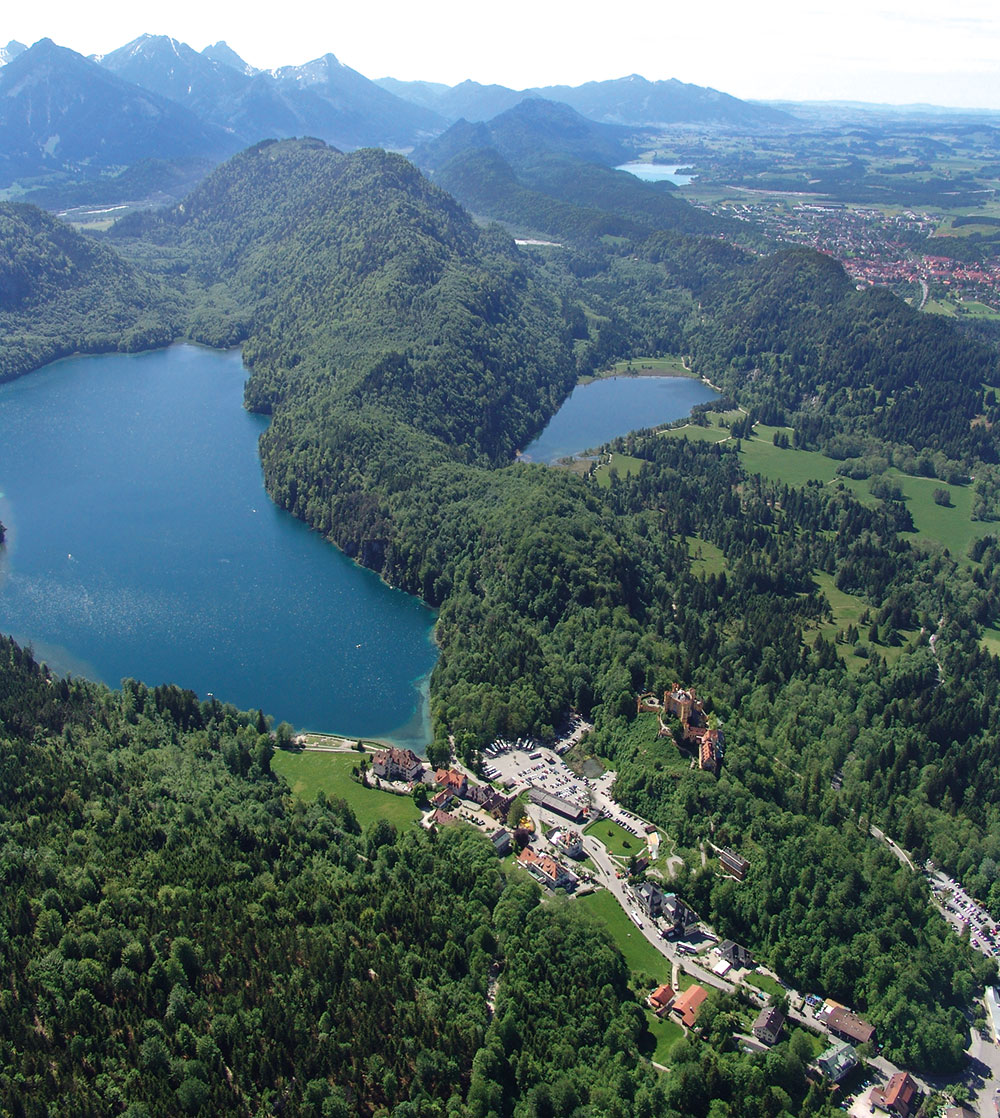 On the last hiking section of the Lechweg an easy mountain path with a length of 15 km awaits you. You need about 5 hours for your hike from Pflach to your destination in Füssen.

On this last stretch you leave the Lech and hike along forest and forest paths over the Knie Pass to the Sternschanze. It is part of the Ehrenberg Castle World as an upstream fortification. A beautiful view of Oberpinswang awaits you here. Follow in the footsteps of King Ludwig II. Leave the Lechweg at Unterpinswang and stop at the estate for a meal. The king was a frequent guest here. From the Schluxen you can take Fürstenstrasse back to Lechweg. After a stretch on forest paths, the Lechweg leads along forest paths in the direction of the Alpsee and thus on Bavarian soil. You will pass the Israelite, a long, slightly overhanging rock face. Soon the alp lake flashes through the leaves of the trees. Enjoy the wonderful view of Hohenschwangau Castle and shortly afterwards Neuschwanstein Castle. Follow the Alpsee circular trail past the Marienmonument. Then, above the Swan Lake, the route continues along the Alpine Rose Trail to Calvary. Climb the last climb of the Lechweg. The view is worth the effort: over the roofs of Füssen the view extends far into the foothills of the Alps with its many lakes or back to the royal castles and Tyrol. Now follows the descent to the Lechfall – the end point of the Lechweg. 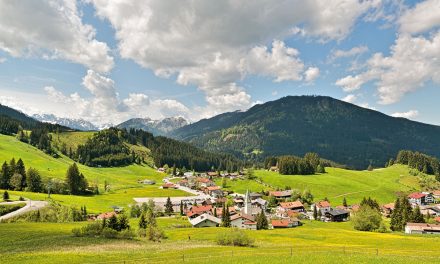 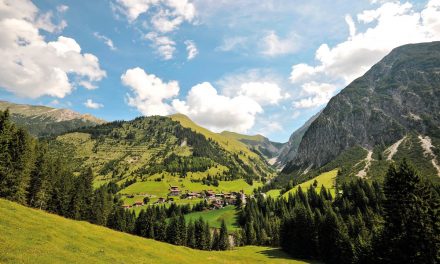 Holidays in the Lechtal time-out villages loopholes for the soul 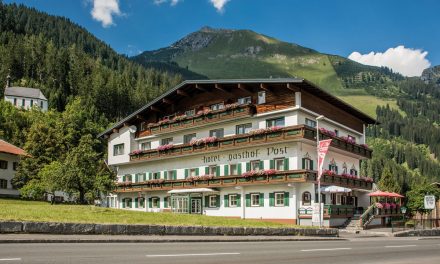 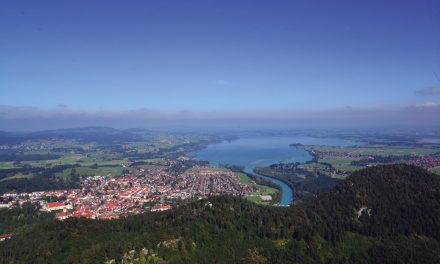