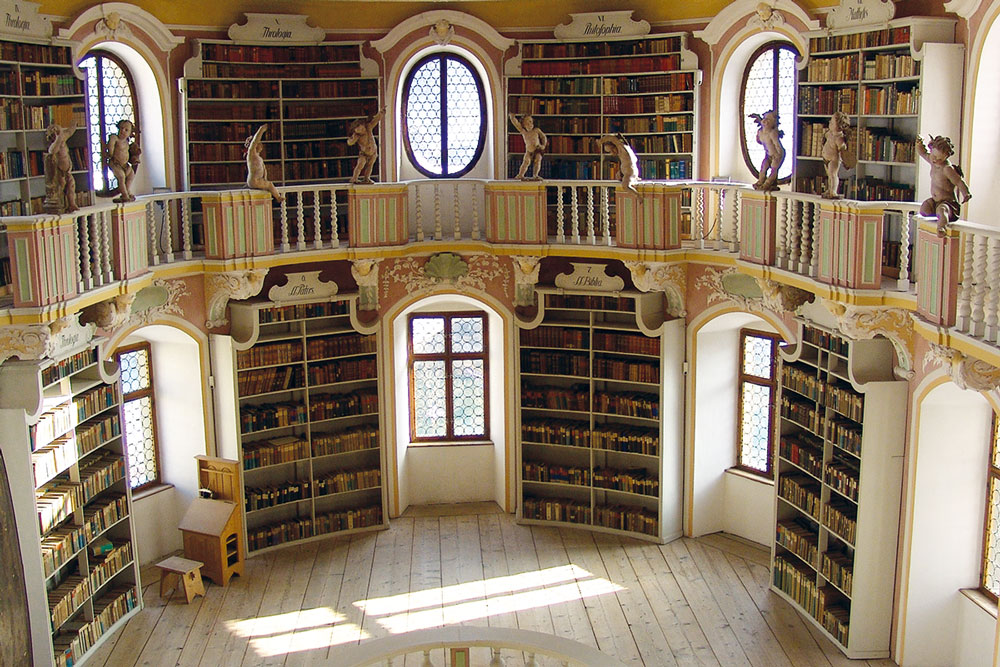 Let yourself be carried away into the world of the Bavarian Baroque with its exuberant lust for decoration: The Imperial Hall, Monastery Library, Colloquium and Chapter Hall give an idea of the former prosperity of the Benedictine monastery of St. Mang.

Valuable historical lutes and violins remind us of Füssen as the cradle of European lute making, where the first European lutemaking guild was founded in the 16th century. The baroque Anna Chapel presents itself as a climax of a completely different kind of Füssen Dance of Death. Completed in 1602 against the backdrop of the plague raging on the Lech, it is today the oldest surviving death dance cycle in Bavaria.

Combine a guided tour of the old town with a visit to the museum.
For more information, please contact:
Füssen Tourism and Marketing
Emperor Maximilian place 1
87629 feet
Phone: 0 83 62 / 93 85-22
www.fuessen.de 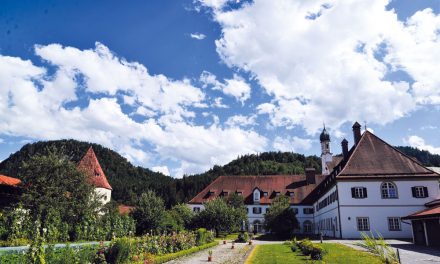 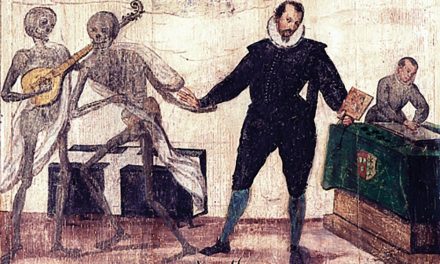 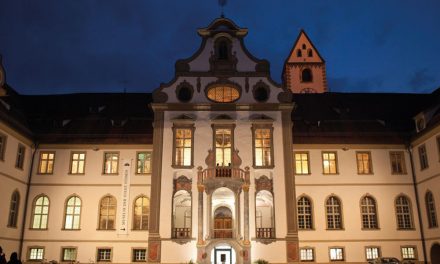 Museums for young and old discoverers Time for culture and history 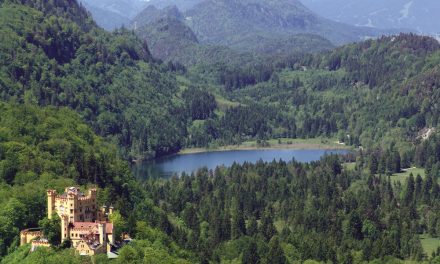